My unscoped npm module is not found

It’s on NPM as I’ve already imported in a node app. I know there’s a problem with scoped package at the moment but mine is not scoped:

Hi jaupe, thanks for reporting this. We’re looking into it and will have an update shortly.

After closer inspection we’ve determined this issue is not on the RunKit end but rather on npm’s end.

npm’s skimdb, which we use to get package updates, is currently down: 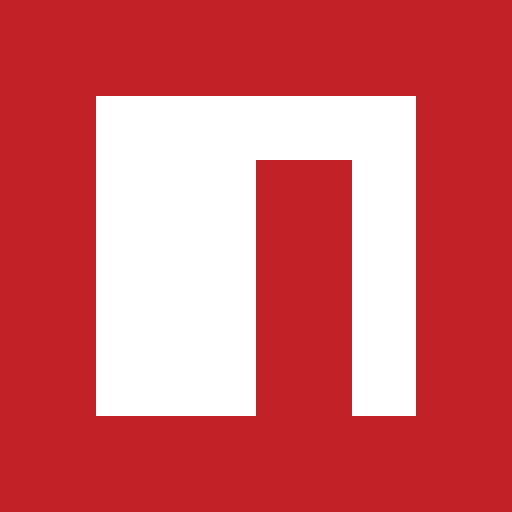 Skimdb is down for me anyone else??

We’ll update you when we have more information.

Thanks for the quick response.

I did some digging into this and it looks like NPM have shut skimdb down: https://npm.community/t/skimdb-is-down-for-me-anyone-else/8060/8

Do you have plans to move over to the new registry?

At the moment, developers cannot import their own packages in a RunKit and it will damage your traction not having this feature.

Thank you, yes we’re actively working on migrating to the new registry.

Regrettably, npm did not provide any notice (at least that we saw) they were going to turn down the old database. Unfortunately it’s not as simple as just changing the registry URL because the new registry is not a clone of the old one. As I said, we’re in the process of migrating, but there are about half a million packages that we have to go through, so it’s taking some time.

We’re sorry for the inconvenience, and hope to have everything back and running as soon as possible!